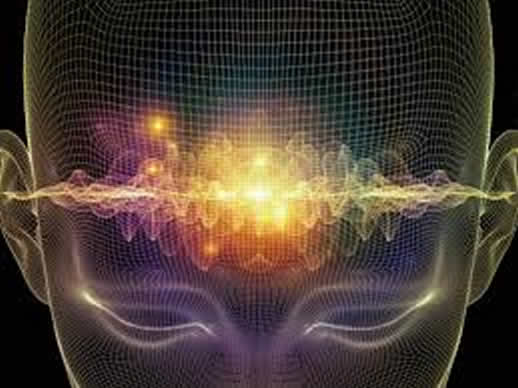 RDR is an innovative company that creates customized wellness brainwave sound frequencies offering a new tool to improve overall well-being, self awareness, and quality of life. 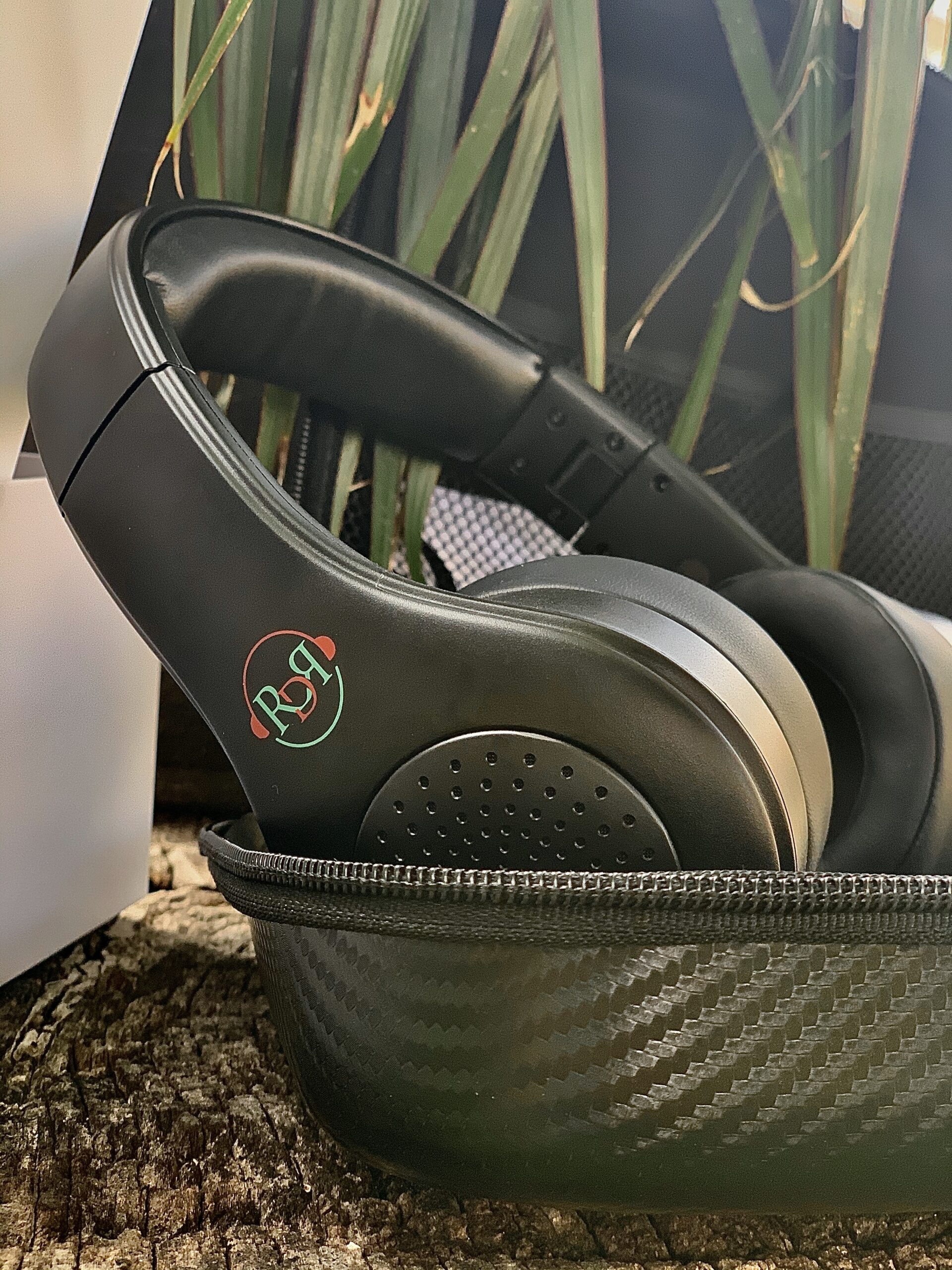 RDR Soñata headphones with built-in speakers now available. Get to that next level of existence and self-awareness. 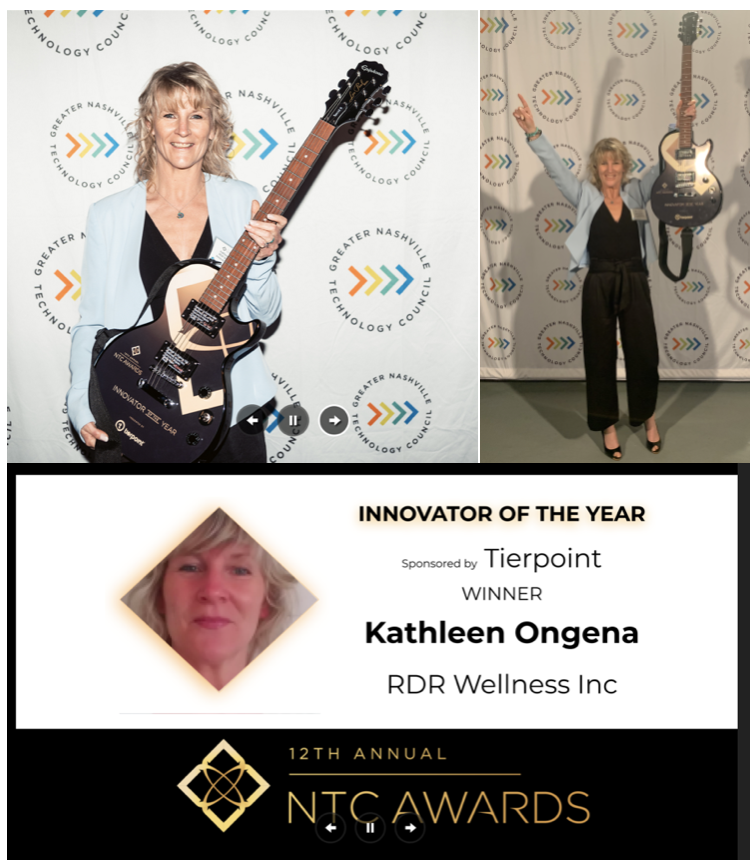 2020 Innovator of the Year WINNER by Nashville Technology Council

Winner of Innovator of the Year for 2020

This award recognizes the top individual Innovator in Middle Tennessee. This award was presented to an individual who created or implemented an innovative technology-based product, service or process that enhances customer experience, profitability, efficiency, or life experience. 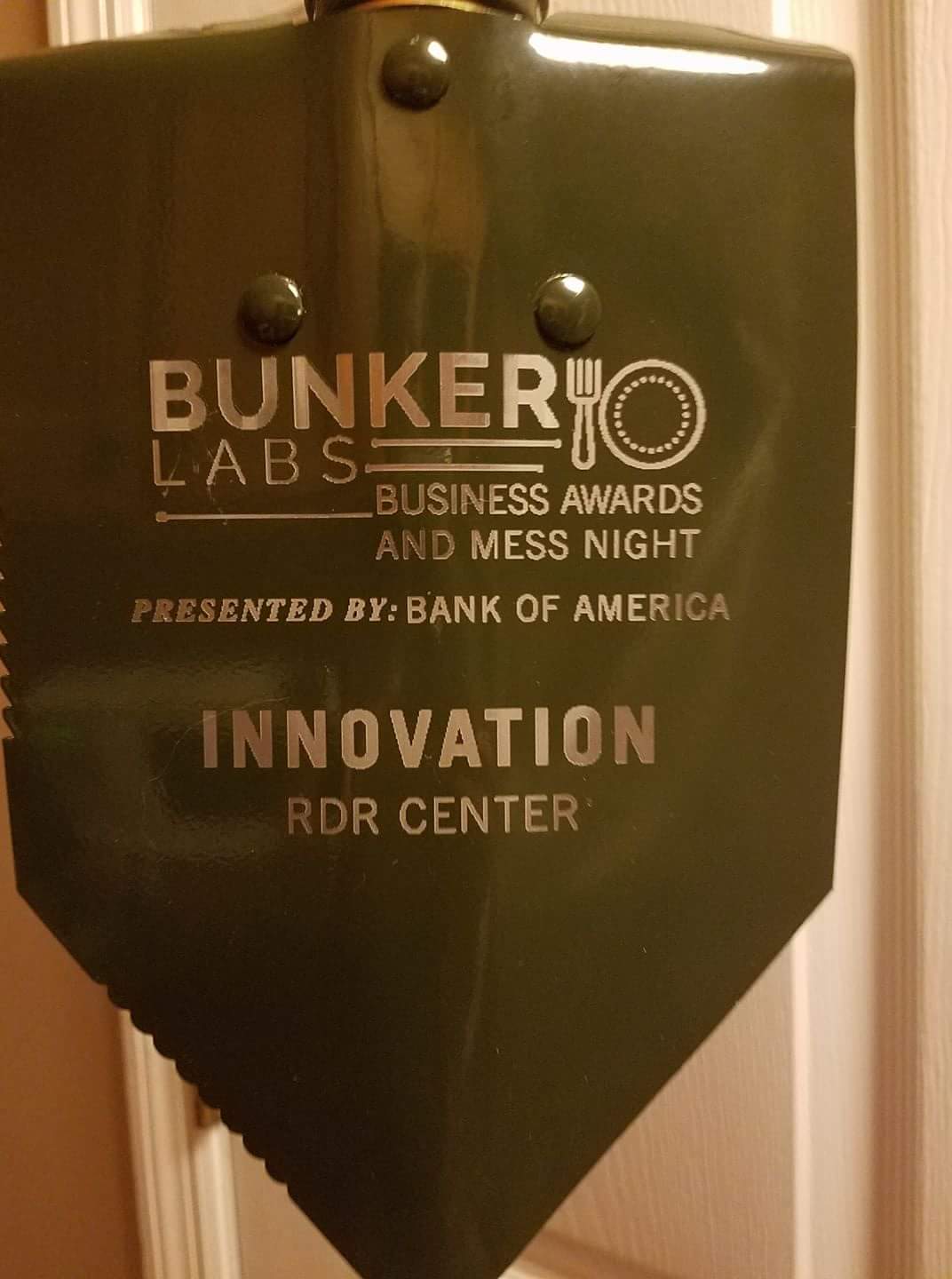 2016 Innovation of the Year

RDR Center was voted by the Entrepreneurial Center of Nashville Bunker Labs and Bank of America as Innovation of the Year! 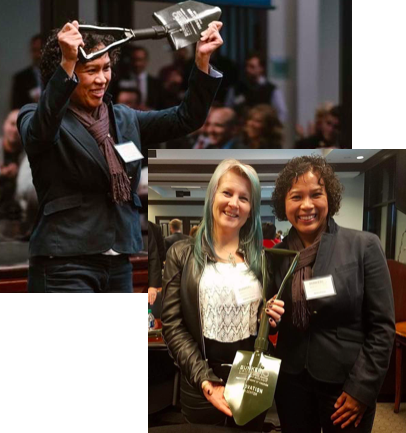 2016 Innovation of the Year

RDR Wellness Team is honored by Bank of America, the Entrepreneur Center of Nashville and Bunker Labs with Innovation of the Year!

Why I Created Customized Brainwave Sounds

“In 2006, while living in Belgium,” explains RDR Founder Kathleen Ongena, “my daughter and I went through a very traumatic experience. It was so bad that there was intense sadness and damage to my mind and soul. I felt like my life was over, and I had no idea how I could ever again find pleasure in waking up in the morning. So I went to my doctor, thinking that medication could help me “see the light” again. Instead, she told me about Alpha Theta Training. I would have done anything at that point to feel better, so I contacted the training center for more information. They explained that it would be good for my daughter to also participate. Since I was no longer feeling any joy – or anything, for that matter – I agreed. The results were almost immediate. Both my daughter and I were amazed at how we began feeling lighter, happier, and more equipped to cope with daily life. I began researching Alpha Theta Sounds and what effect they have on the human body, and how the brain functions in response to the sounds. I also began researching the emotional, mental and physical connections within the body. With such a positive personal experience, I was determined to find a way to make this solution available for everybody and easier for people to use. In 2015, I was certified as a Master in Neuro-Linguistic Programming (NLP) from the American Union of NLP in New York (AUNLP), focusing on the connection between neurological responses, language, and behavioral patterns learned through experience (programming) while also pursuing Sound Healing Classes at the Sound Healing Center at the Globe Institute in San Francisco, CA. After 13 years of research, I created a mathematical algorithm to create the applicable frequencies (sounds) absorbed by the brain for the targeted deficient area, for common ailments in the body. The results are life changing, as described in the testimonials.” In 2015, Kathleen started the creation of the Soñata Device, containing 7 specific sounds and the Soñata App, containing 70 different sounds that can be mixed together and 5 sounds for animals. Both products will be launched and distribute  early 2021.

What Are Brainwave Sounds? 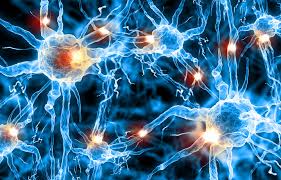 As described in the October 1973 Scientific American journal article (pp 94-102) titled “Auditory Beats in the Brain,” published by Dr. Gerald Foster of the Mt. Sinai Medical Center, Kathleen’s research is based on the use of Therapeutic Sounds, also known as binaural sounds, a phenomenon where stereo headphones are used to direct sounds/signals separately to both ears. Binaural sounds are a consequence of the interaction of perceptions within the brain, and it is believed that they can be used to investigate some of the brain’s processes. After Kathleen and her daughter personally experienced the great benefits of Alpha Theta Training, she went on to create a wellness program to help alleviate Post Traumatic Stress (PTS) using Alpha Theta (binaural) Sounds.  Alpha Theta Sounds are associated with conditions in the human body, whether they be emotional, mental, or physical, and are specifically tailored for each individual’s needs. The results are promising and a true testament to what decades of research by known scientists has already acknowledged.* Kathleen is committed to furthering her research by piloting studies with universities and medical centers to study the effectiveness of her formula and to infinitely expand the physical conditions and states-of-mind with which it is can be used.

Kathleen’s initiative has given birth to the Wellness Sound Room located at the Wholesome Health Lounge, 913 18th Avenue South, Nashville, Tennessee. Whether it is your goal to simply relax and return to your true self or to address a specific issue, you can select from  a collection of condition-based sounds in a private setting. Contact Kathleen at RDRCenter@gmail.com or (615) 636-1962 to schedule an appointment or if you are interested in receiving a personalized sound that is specific to an emotional, mental or physical condition you wish to address. Read the customized wellness sound testimonials HERE.

* An informative collection of research done in this field can be found at http://www.centerpointe.com/articles/articles-research.

Who Can Use Brainwave Sounds? 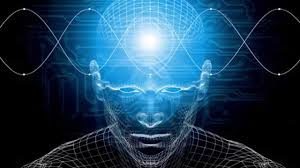 RDR Wellness Sounds are for anyone who would like to experience an optimal state of mind and balance between their emotional, mental, and physical being. Any person, animal, or plantlife can benefit in various ways that includes stress reduction and induced relaxation. The RDR sounds assist the body and brain by realigning and reestablishing new neural pathways (brainwaves) that may be blocked or weakened by acute or chronic conditions. They can also assist in coping with traumatic events and injuries. Minors (under the age of 18) may also use RDR wellness sounds with written approval and participation of their parents or guardians.

How Does It Work?

RDR wellness sounds are designed to be listened to daily for 90 days. Our research has found that it takes this period of time to complete new neural pathways and to “retrain” the brain’s processes. There are no contraindications to using it longer than 90 days; however, its alleviation value may “plateau” after the new neural pathways are established.

Disclaimer: RDR wellness brainwave sounds do not diagnose, cure, prevent or treat diseases. The only known contraindication for use is if an individual has epilepsy or history of seizures. Participants will be asked to sign an agreement stating that they do not knowingly have these conditions. If there is a medical condition or concern, participants are asked to consult an appropriate health care professional. RDR wellness brainwave sounds have not been evaluated or approved by any government agency or regulatory organization, including the FDA, nor is it a medical device. Use is strictly voluntary for whatever purpose and at an individual’s own risk and discretion. RDR is released from any and all liability, including financial, relating to injuries that may occur during sessions or there after. All fees for service are non-refundable and results are not guaranteed.