Founder, CEO and team of RDR 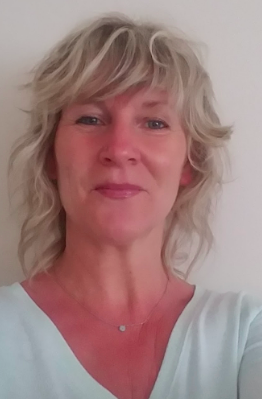 Kathleen is a native of Ghent, Belgium where she received a business degree and a master’s degree in education, and a Bachelor’s degree in Aeronautical science. After her own personal experience in 2006 using alpha theta training, she began researching other forms and uses of therapeutic sounds. In 2009 she moved to the U.S., and in 2015 became certified as a Master in Neuro-Linguistic Programming (NLP) from the American Union of NLP in New York (AUNLP), focusing on the connection between neurological responses, language, and behavioral patterns learned through experience (programming) while also pursuing Sound Healing Classes through the Sound Healing Center, Globe Institute, San Francisco, California. In 2015 she founded the algorithm for the RDR sounds, and created more than 70 sounds that will be displayed mixed and used on the Sonata APP. She also worked on and created the Sonata Device containing 7 specific sounds. The first prototype was born in September 2020 and will be distribute early 2021. She has been a singer-songwriter for over 25 years and has produced music containing alpha theta sounds. She is also co-owner of the  Wholesome Health Lounge, a holistic wellness salon in Nashville, Tennessee, which houses the only RDR Wellness Sound Room in the world. 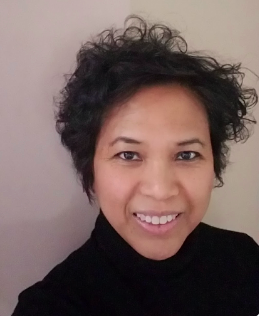 Marilou was born in the Philippines and raised in New Orleans, Louisiana. She has a BS in Computer Studies and a minor in Homeland Security with a concentration on Cyber Security and Foreign Policies. She is a Master Sergeant with the TN Air National Guard supporting the Intelligence, Surveillance, Reconnaissance Group. During her 28 years in the Air National Guard, she deployed several times in support of Operation Iraqi Freedom (OIF) and Operation Enduring Freedom (OEF). State-side she deployed to New Orleans in support of Hurricane Katrina joint military efforts. Marilou was also assigned to work with the Royal Air Force in 2007-2008 in the United Kingdom. Now stationed in Nashville, she co-founded RDR with Kathleen and is co-owner of the Wholesome Health Lounge. Marilou has used RDR brainwave sounds to “grow” out of PTS(D). She is passionate about educating her comrades and their families about the use of RDR sounds to help reduce the number of suicides among Veterans and inspire them to live quality lives. 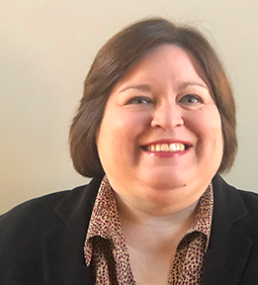 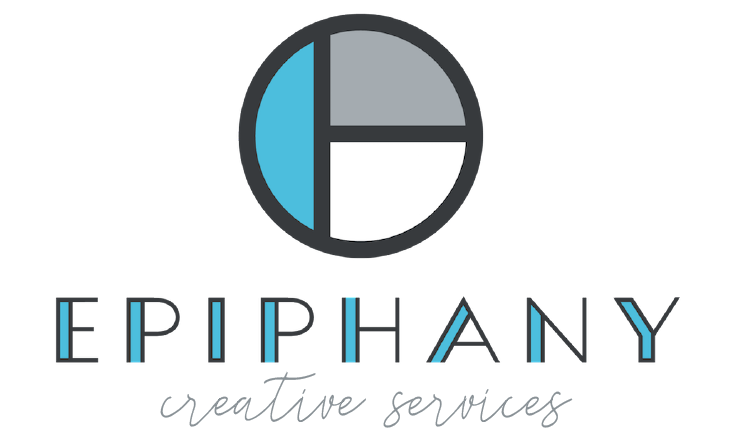 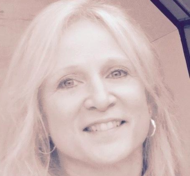 Sandy Moyer
Volunteer Administrator
Sandy was born and raised in Pennsylvania before moving to Maryland, where she lived in the DC/metropolitan area for 25 years. She is a retired Program Specialist with the National Heart, Lung and Blood Institute (NHLBI) at the National Institutes of Health (NIH) in Bethesda, Maryland, the U.S. Federal Government’s premiere research facility. There she was the administrator for the Hematology/Oncology Fellowship Training Program for 9 years. She has lived in Nashville, Tennessee for the past 7 years pursuing a life-long interest in music, which she considers to be one of the most significant tools for healing mind and body. Sandy uses RDR sounds for chronic pain and depression, and is currently medication free as a result.